I have spent a lot of time trying to find books which have disabled characters and these are ten of the best. They cover a range of characters and impairments. My daughter Molly (age 4) loves all of these but they’re probably a bit too young for my sons Max (age 8) and Ben (age 10). Some of them are quite old and only available secondhand. Some are published in the UK and some are from America. Let me know if you have any other books with disabled characters that you love.

I have put Waterstones or Amazon links where I can, but of course some of them will be available from your local bookshop (you could try my favourite one here)

Buy Through The Eyes Of Me from Waterstones here

The Abilities in Me Tube Feeding – Gemma Keir, Adam Walker-Parker

Buy The Abilities In Me from Amazon here

It is an odd summer. The forced homeschooling of the spring and early summer kind of bled into the summer break, though of course we have now entirely given up on any formal education. There aren’t any of the usual shows or activities running and we aren’t going on a family holiday. The only rhythm to our weeks is that Ben is going to his school playscheme two days a week, which is the same routine as the two days a week he spent at school in early July. Siblings aren’t allowed at the playscheme this year.

Quite a lot of days are spent with the kids doing separate things, with different people, as we try to do things they will each enjoy whilst also finding time to work. It’s not ideal, but it’s inevitable. I feel I have this fantasy version of our days where we do activities together like an idyllic happy, inclusive family but the reality is more like James is working, I’m at a park with Max and Molly, while a carer (the backbone of a successful summer) collects Ben from school.

I think this is probably what always happened, but I’m more aware of it because we’re coming out of shielding Ben where we got used to Ben staying at home while the rest of us occasionally left the house, and I worry it’s the thin end of a wedge – of getting used to not including Ben (even if it’s sometimes for good reasons). I worry that Max and Molly won’t have enough shared experiences with Ben, that Ben will feel left out. But we do do things together, and particularly at the weekend. Mostly parks, with fresh air and easier social distancing. A few weeks ago we went to a skatepark where James rolled Ben up and down the ramps while Max and Molly scooted around, tumbling off occasionally. Ben loves going up steep ramps, tipping his chair right back, and as James pushed him round we could hear Ben squealing in delight.

This week Max wanted to go to a specific skatepark where there is nothing for Ben to do (playgrounds being particularly unwelcoming for wheelchair users in general) and my ankle is not yet up to pushing him up steep ramps while surrounded by skateboarders. I explained this to Ben. ‘Do you want to come with us?’ I asked him and he, quite understandably, said no. Molly wanted to stay with Ben so I took Max alone. I read my book while he skated and it was actually relaxing having only one child to supervise.

Max ended up becoming friends with another boy at the park and I listened to them talking. The other boy was describing his older brother. ‘My older brother is 10,’ Max said. ‘My dad pushes his wheelchair up the ramps when we go to the skatepark all together.’

Later that day I was giving Molly a bath while Ben was in his room, just through the open door, with his eyegaze device mounted to this chair. I was washing Molly and not looking at what Ben was doing when I heard his device talking, loudly. Ben had selected the page on his device that has pre-programmed phrases and said ‘Alexa, can you smell that?’

The smart speaker lit up and replied, loudly, ‘Oh my giddy aunt, somebody open a window.’ Molly, Ben and Max, who had been lying on his bed, all collapsed in hysterics.

Maybe it’s not about the quantity of time the kids spend together, but what we do with it, and skate parks and fart jokes are the bits they’ll remember? 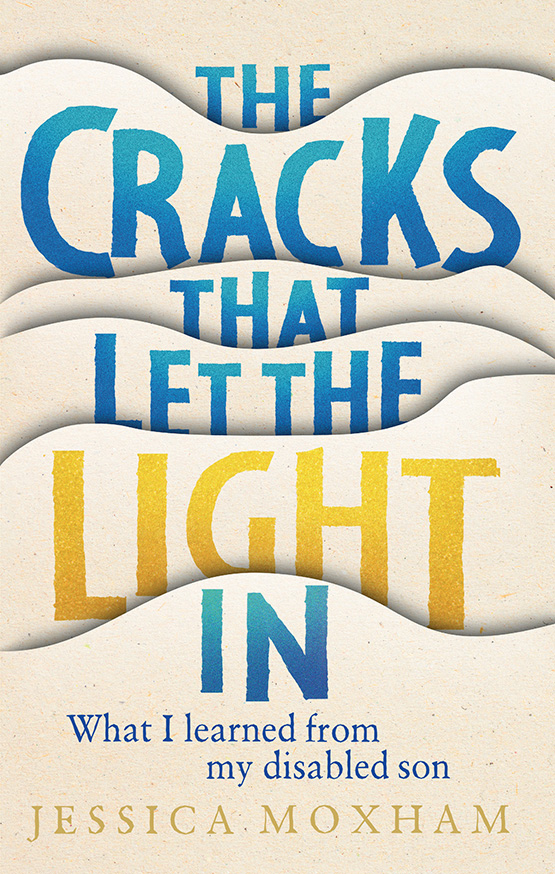